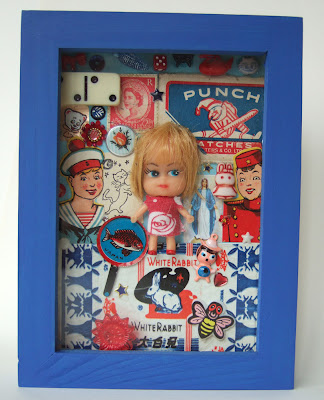 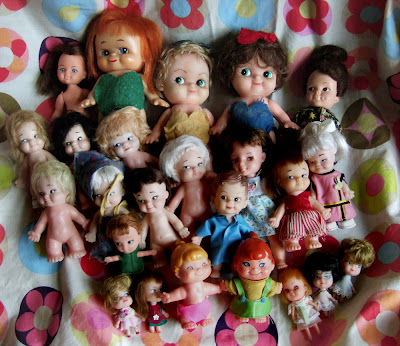 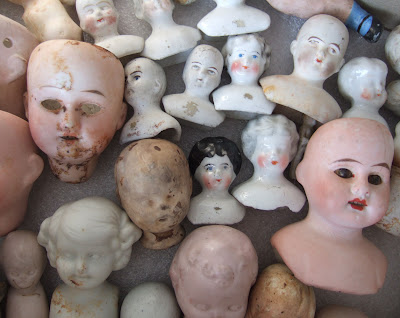 But last week I felt like an ebay vigilante, as I reported someone else for shill bidding. I've never done that before, but I was pretty sure this time. Nobody had bid on this item all week, but within an hour of my bid, I'd been outbid (underbid first, then outbid). It happens, and when it feels a bit wrong, as this did, I usually just leave them to it, and walk away. But it was a new-ish seller and a new bidder, and when I when I looked at the bid history, it seemed to correspond pretty neatly with the dozen or so random items the seller had sold/was selling so far. So I reported it. There must have been enough there for ebay to take action, as all the seller's items had been removed within a couple of hours. Blimey! The Avenging Angel of Ebay has meted out justice!
Posted by Kitsch and Curious at 23:56

Well done you vigilante! I had an eBay nasty last weekend - spiteful hateful emails on a sunday morning. It's so great when it goes well but I guess the whole world can't be as wonderful as us! t.xx (ps those dolly heads are really creepy but love all the plastic ones!!)